Our mission is to educate and inspire whole families to achieve optimal health and wellness with Upper Cervical Chiropractic. We also collaborate with local offices of Holistic Health Care and TMJ/TMD disorders to optimize natural health options through Upper Cervical care.

Dr. Williams grew up in New Braunfels, Texas and completed a 4-year tour of duty with the United States Coast Guard. After an honorable discharge he pursued a career in Upper Cervical Chiropractic because of the positive impact UCC care made on his own health.

You see Dr. Williams was a patient before he became the doctor. He too was suffering from a misaligned upper cervical neck. Causing chronic migraines and other health related issues. After receiving his first upper cervical correction, Dr. Williams immediately began receiving positive feedback from his body. He knew at that time he had found his calling, or had his calling found him?

Dr. Williams moved to Dallas where he received his doctorate of Chiropractic in 2008. Upon graduation he needed more specific training in the upper cervical field. He moved to Austin and began practicing and fine tuning his skills under one of the busiest and most successful Upper Cervical practices in the United States. Through extensive training and hard work, he mastered the Upper Cervical technique of Orthospinology and in 2011 opened Williams Upper Cervical Chiropractic and Wellness Center in San Antonio. He is a certified Orthospinologist and is on the Advisory Board for Orthospinology. Dr. Williams has spoken at, as well as emceed, the Orthospinology Annual Symposium for the last several years. 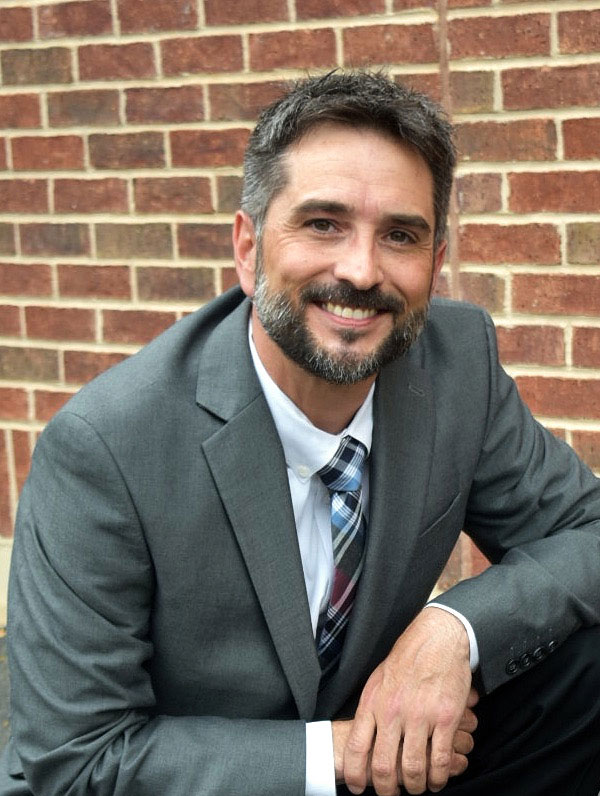 Williams Upper Cervical Chiropractic has now been open and serving the people of San Antonio for 10 years. They have helped thousands of people find their health again!

What are you waiting for, give them a call and see if Upper Cervical Chiropractic can help you!

Do you or someone that you love suffer from neck pain or lower back pain? Staying in adjustment is a wonderful thing and can affect so many things. It may feel like you're a new person with a fresh body. Contact us now to schedule your consultation.

“”The doctor of the future will give no medicine, but will interest his patients in the care of the human frame, in proper diet, and in the cause and prevention of disease.”